The Salesman and Other Adventures
A short film by Hannah Weyer
US, 1995, 24 minutes, Black & White

Five short stories linked together by a traveling salesman.

Won awards at the Sundance, Locarno, Melbourne, and Claremont-Ferrand Film Festivals. It was broadcast on Canal+ France, Canal+ Spain, Italy’s EDB, Channel 4 in England, and here in the US on PBS. 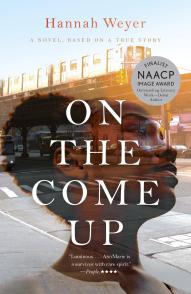